Women: Could you live as a man for 40 years? 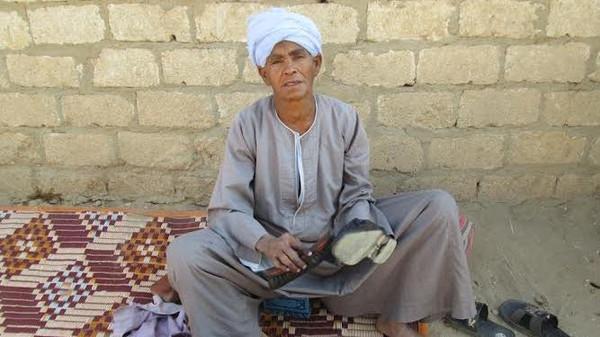 My novel SINFUL FOLK features a woman who dressed like a man for 10 years — and some readers have found it unbelievable that a woman could live like this for 10 years.

Abu Daooh was pregnant with her daughter Houda when her husband passed away in the 1970s, leaving her as the sole breadwinner of the family, Al-Arabiya reported. Abu Daooh quickly found that in a traditional Egyptian society at the time, few jobs were available to illiterate women, and it proved much easier to find work dressed as a man. She took up jobs in brick making and shoe shining, but altered her appearance to avoid being harassed.

"As to protect myself from men and the harshness of their looks and being targeted by them due to traditions, I decided to be a man … and dressed in their clothes and worked alongside them in other villages where no one knows me,” she told the network.

This sounds exactly like the situation in SINFUL FOLK. Find a way to survive.... subvert the patriarchy... by acting as a man.